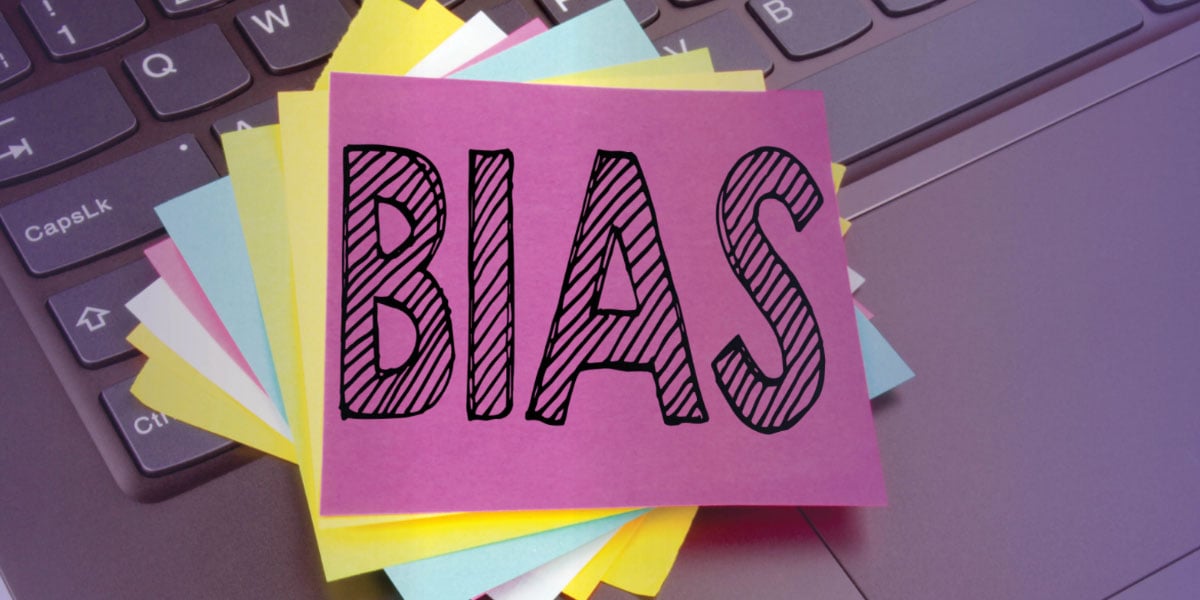 Thanks for checking out part three of our blog series on Myths About Remote Proctoring. The earlier posts in this blog series explored the myths about privacy, security, and accessibility, related to virtual proctoring. In case you missed them, you can review the blogs by clicking the links below:

In this blog post, we will be considering the remote proctoring myths related to bias. This is a very important topic as it is paramount that equal educational opportunities be provided to all learners – this includes equal opportunity and treatment during proctored exams.

Check out this video to learn more.

Don't want to watch the video? No problem! Keep scrolling to read the video blog recap below.

There are four categories of concern related to bias that can be caused by learner authentication technologies.

First, socio-economic bias could occur when learners are not financially able to engage in virtual proctoring. Some students may not possess or find it difficult to afford technology such as webcams and broadband Internet access. They may also be living in an environment where multiple other persons reside which makes it difficult to craft a testing environment in which they are alone. Also, learners living in poverty may prefer for their environment not to be viewed by others.

Second, persons who wear religious or cultural attire that covers their face may be resistant to removing their coverings for the purpose of authentication.

Third, research has shown that facial recognition technology is not as accurate for females, and fourth, persons with dark skin tone as it is for white males.

In 2018, a report of research done at the MIT Media Lab reported that error rates for facial recognition systems from major tech companies, including IBM and Microsoft, for identifying darker-skinned individuals were dozens of percentage points higher than when identifying white-skinned individuals.  The issues seem to stem from the data sets used to train the systems, which can be overwhelmingly male and white.

A year later, a separate study that utilized Amazon’s Rekognition system also revealed significant issues identifying the gender of darker-skinned individuals, as well as mistaking darker-skinned women for men. The system worked with a near-zero error rate when analyzing images of lighter-skinned people, the study found.

As a result of such research, IBM has taken the position that it will no longer offer, develop, or research facial recognition technology, citing potential human rights and privacy abuses.  Amazon has also announced a one-year moratorium on allowing law enforcement to use Rekognition.

SmarterServices does acknowledge that there are weaknesses and limitations to facial recognition technology. These limitations are real and not a myth. But, the myth that we are addressing is that these technology weaknesses automatically hurt some categories of students.

SmarterProctoring provides several configuration and modality options that make sure that no student is academically harmed through the proctoring process.

When a student has concerns with matters such as bias, SmarterProctoring is the only proctoring platform that allows them to schedule a face-to-face testing session at a testing center, with a proctoring professional, or instructor-as-proctor if available.

SmarterProctoring also has an emerging form of virtual proctoring that will allow for the staff of the school which could be a proctor working in the testing center and/or the faculty member to serve as the live, virtual proctor. These persons may know the student and/or can authenticate the student from a baseline image provided by the institution.

Unlike some other virtual proctoring solutions, SmarterProctoring does not stop the student from starting or continuing the exam if an authentication routine is failed.  When that happens we provide the video and audio to the faculty member who ultimately makes the authentication decision.  As such, it is not possible for SmarterProctoring to automatically fail or academically disadvantage a student due to learner authentication issues.

As your school is evaluating its proctoring services, we provide a proctoring matrix that allows you to compare proctoring platforms. Consider utilizing SmarterProctoring to provide your students with as many proctoring choices as possible. And if you have any questions, we'd be happy to help! Just click here to reach out to us. 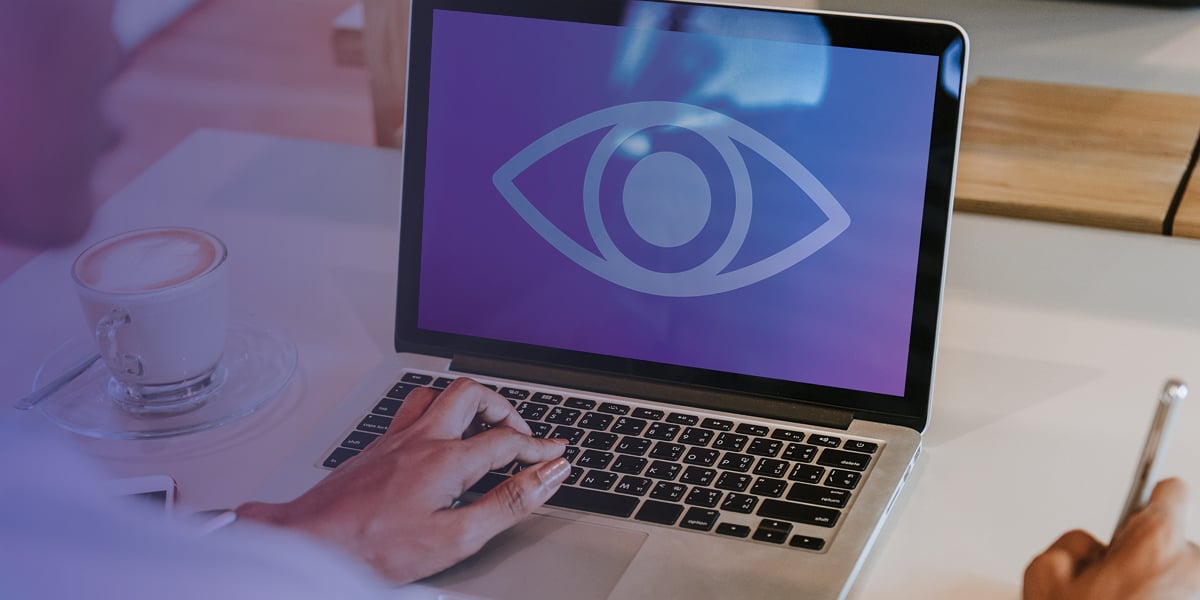 Schools Should Not Exclusively Use Automated Proctoring — Here's Why 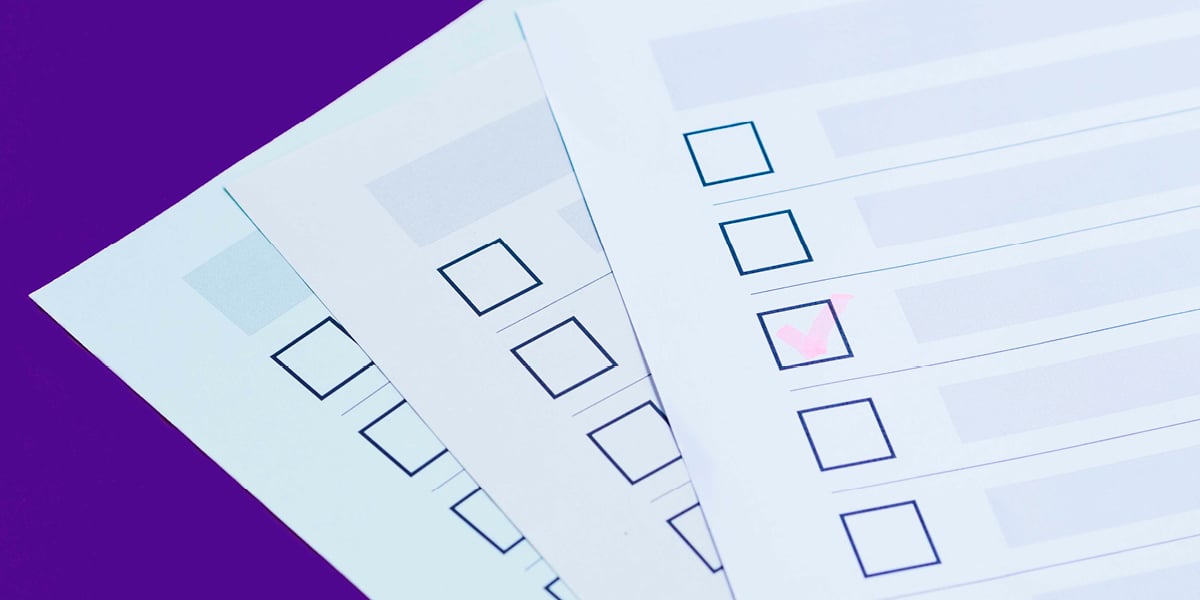 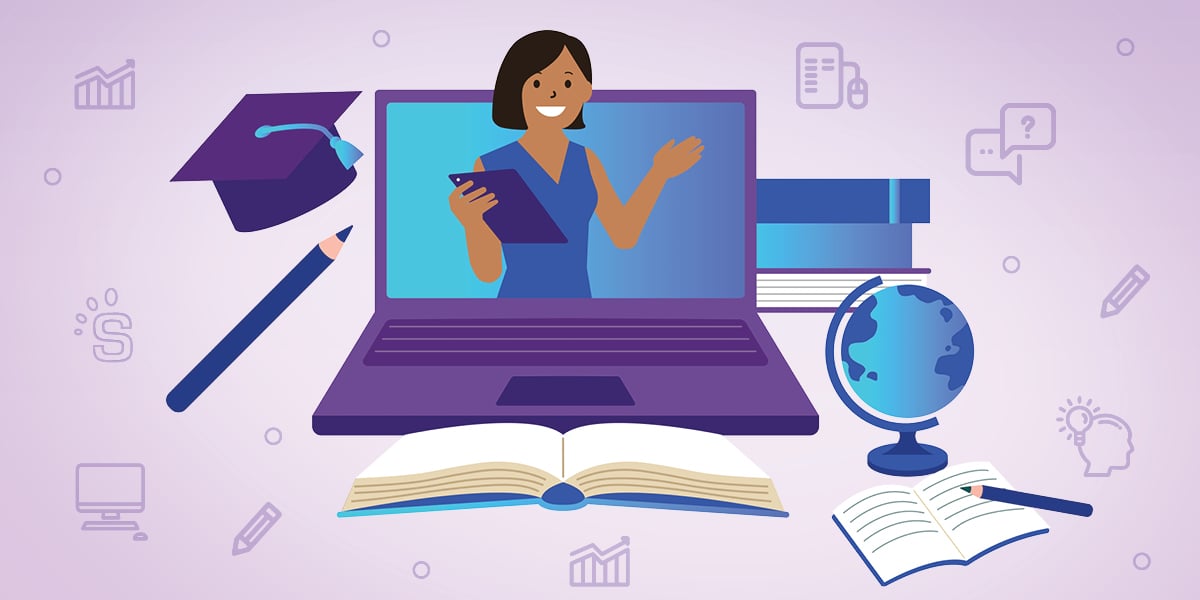 The Future of Education? A Hybrid Approach to Learning and Testing is Here.